This is a list of links to things I find interesting.

A blog series on the classical theorem of multivariable calculus.

A blog post with a proof of the Abel-Ruffini theorem. Complete with javascript group actions.

Using computers to generate numerical conjectures. My favorite is

This is very difficult to explain. Anyway, it’s a great explanation of what mathematics is, what axioms are, etc.

The probability of ending up with a single coin when you start with n and toss them and discard the tails.

A blog series defending a tentative theory that the obesity epidemic is caused by environmental contaminants.

A collection of courses which attempts to teach physics concepts with the minimum amount of overhead.

A derivation of the Boltzmann distribution (of the density of the atmosphere versus height) in a not handwavey way.

Earth burns in a billion years when the sun expands. UNLESS we steal energy from Jupiter to gradually expand Earth’s orbit! We can *actually* do this by diverting a large asteroid (0.01% the size of the moon) to pass between Earth and Jupiter every 6000(!) years. pic.twitter.com/lidW1ebaoD

A game about an universe where you can run at light speed. It’s great for building intuition about relativistic phenomena.

The source of that data, Shiller himself.

Aswath Damodaran investigated the motives for China’s recent crackdown on its tech companies. 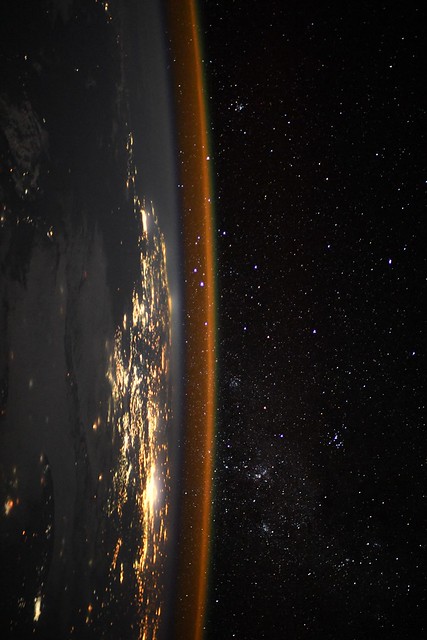 A podcast series on the history of Rome, from its founding to the fall of the Western Empire. In astounding detail.

Orwell ponders about the consequences of the then new atomic bomb technology. This also explains something I always found unclear in 1984: why is it that the world is divided into superstates? Wouldn’t an autocracy of many conventional sized states be as plausible? In his words “we have before us the prospect of two or three monstrous super-states, each possessed of a weapon by which millions of people can be wiped out in a few seconds, dividing the world between them”.

A project that makes exhaustive lists of war related things, notably a list of all the wars between 1816 and 2007.

Measurements of the latency of several computers and phones.

A university decided to do the obvious and minmax their ranking.

The Gregorian Calendar is Wrong